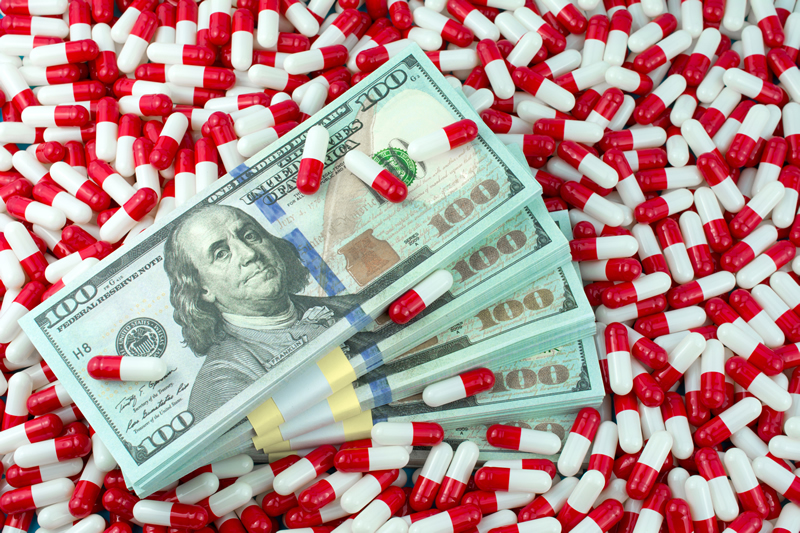 If you’re one of the more than 250 million Americans who have health insurance and wonder if you’ve ever overpaid for your prescription medication, because of what are called clawbacks, chances are you have. Researchers at the University of Southern California Schaeffer Center for Health Policy & Economics found that insurance copays are more expensive than the out-of-pocket cash price of the drug about 25% of the time.

And that holds true on generic (28% of the time) and brand drugs (9%) alike, including every one of the medications on the list of the 20 most frequently prescribed drugs. For example, if you’ve purchased Amoxicillin to treat your child’s ear infection, there’s over a 35% chance you paid too much. Ever bought Prednisone to help with a stubborn case of poison ivy? There’s about a 50% possibility you were over charged.

What are prescription drug clawbacks?

Clawbacks are prescription drug overpayments resulting from insured patients’ copayment amounts that exceed the total actual retail cost of the prescription medication. Usually the PBM, Pharmacy Benefits Manager, reaps the profits from these overpayments, and it’s all perfectly legal.

In fact, the USC study revealed that nine of the 20 most frequently prescribed medications were subject to overpayments more than 40% of the time! But those aren’t even the worst offenders. Some drugs, like the blood pressure medicine Norvasc or the popular sleep aid Ambien, are marked up nearly 60% of the time.

Odds are someone, just like you, is getting ripped off at the pharmacy counter every single day to the tune of a collective $135 million in overpayments (yes, million!) each year. Clawbacks from prescription drugs is very lucrative, but at your expense.

And the problem has the potential to get exponentially more expensive. In 2018, nearly 30 drug companies announced price increases that took effect in January of the following year. Pharmaceutical giant Pfizer alone raised the price on 41 drugs. And we’ve all read about the dramatic increase for live-saving medications like insulin and epinephrine.

While sticker shock at the pharmacy counter certainly stings, the rising price of prescription drugs is costing us much more than our hard-earned money. In some cases, it’s affecting our health. A 2018 poll conducted by the Kaiser Family Foundation revealed that 24% of all respondents reported that they or a family member had cut pills in half, skipped doses, or simply not filled a prescription at all because of the inflated price tag.

That means, for instance, that the tens of millions Americans who suffer from chronic conditions like high cholesterol, diabetes, or high blood pressure are purposely putting their health in danger because they can’t afford the drugs they need—even when they have insurance.

Politicians on Capitol Hill have been trying to solve the prescription drug pricing crisis for years—and there doesn’t seem to be a solution in sight. Fortunately, there is one thing you can do today to start saving on your prescription medications—and it won’t cost you a dime.

Simply download the myRxMedSaver app to your phone from the App Store or Google Play or print a card for your wallet. myRxMedSaver is totally free and is accepted at more than 65,000 pharmacies. And there’s no waiting period. Go ahead and use it today and start saving upwards of 85% on all of your prescriptions.

Getting the best price on your prescriptions has never been easier. Just present your myRxMedSaver to your pharmacist at checkout and quickly compare the cash price with your insurance copay. When the cash price is less than your copay, pay cash and pocket the difference! myRxMedSaver even works on pet medications, too, and the discount never expires.

myRxMedSaver has helped thousands of people—with and without insurance—save millions of dollars in prescription costs. What are you waiting for? Download myRxMedSaver now and never overpay for prescription medication again.

Copays and How They Work for Prescription Coverage
September 15, 2020 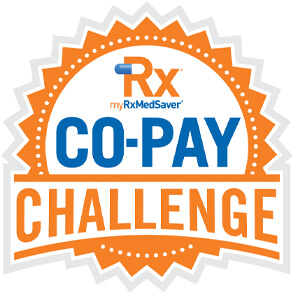